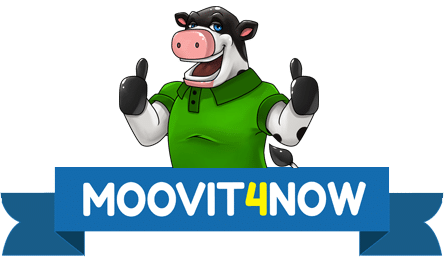 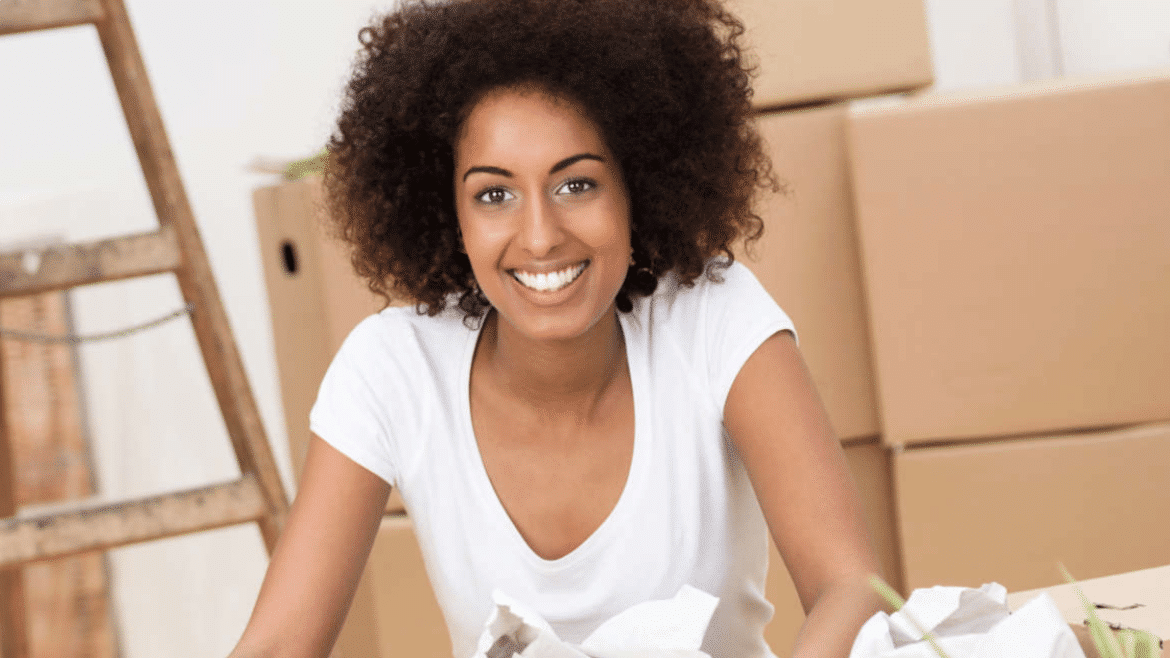 South Redondo: This is the area of the city south of Herondo/Anita/190th Street that is adjacent to the ocean. This neighborhood contains King Harbor and the Redondo Beach Pier, as well as the Esplanade, a street running the length of the beach in Redondo with homes and apartments with ocean front views. At the southern tip of Redondo Beach is Riviera Village, a shopping village with excellent shops and restaurants. This area includes many condominium and townhouse developments which have replaced older single family residences on large lots.

North Redondo: This area of Redondo Beach stretches north of 190th Street, extending to Marine Avenue on the north, with Hermosa Beach and Manhattan Beach on the west. This area includes the City’s largest shopping center, the South Bay Galleria, at the corner of Artesia Boulevard and Hawthorne Boulevard in the City’s easternmost area. Many of the single family homes are in the northern half of the city which is several miles inland and consequently command lower overall sales prices than those found in other South Bay beach cities. This area also includes large lots which have had old single family residences replaced by two homes on a lot, and even if they are detached homes, some are considered townhouses because they may share some common area, such as a driveway.

King’s Harbor: This recreational boating Marina located just north of the Redondo Beach Pier is home to several excellent restaurants including the Chart House and the Cheesecake Factory.

Parks: There are 14 neighborhood parks in the City of Redondo Beach. Aviation Park, the location of the former Aviation High School, is the site of the Redondo Beach Performing Arts Center, and has a gymnasium and a running track. Alta Vista Park, located on El Camino, just south of Prospect, is a 10 acre park with a tennis and racquetball center, 3 lighted baseball fields, one soccer field, 8 tennis courts, a community center, picnic tables, play structures and swings, and rest rooms.Two of the more interesting parks are the Seaside Lagoon and the Wilderness Park.

Seaside Lagoon: This park, west of Catalina on Portofino, is a 4 acre salt water lagoon, that uses heated water from the adjacent power generation plant to warm the waters of the lagoon, which are great for swimming. The park has picnic benches, bar-b-que facilities, play equipment. There is also a grassed area and luau shelter for day and evening events.

Wilderness Park: This 11 acre park, on Camino Real and Knob Hill, just south of Prospect, is a natural oasis in the midst of the urban development of the area. The park has multiple camp sites that allow overnight camping, with bar-b-que facilities and restrooms. The park is a favorite overnight trip for local youth groups. Interestingly, this park was originally a Nike missle base that the Federal Government decommissioned and transfered to the City of Redondo Beach on May 7, 1971.

Sports and Recreation: Multiple sports facilities are available at the 14 excellent parks in Redondo Beach. Youth leagues in all sports are available including roller hockey, soccer, baseball, basketball, and softball. The Recreation and Sports Department of the City with such programs as Adult sports leagues (men’s a co-ed volleyball and slo-pitch softball, and basketball), After school programs, camps, recreation programs for youth and adults, a teen center, a sailing academy and a swim program

Taxes:
Property Taxes: The property tax rate for the fiscal year 2011-2012 is 1.106685% (computed by the standard 1.0% of the property’s assessed valuation (in accordance with Proposition 13, a property’s assessed valuation is the original purchase price, plus the cost of improvements, based on the value of permits pulled, plus an increase in valuation of 2% per year) plus additional tax rates for voted bonded indebtedness) plus direct assessments of approx. $500-$1,600 per parcel for such items as school parcel taxes, etc..

Property Transfer Tax: The County of Los Angeles levies a transfer tax upon the sale of a property of $1.10 per thousand dollars of the sale price. The City of Redondo Beach levies an additional transfer tax of $2.20 per thousand dollars. Redondo Beach is the only South Bay Beach community that has an additional transfer to be paid upon sale of a property. This is normally paid by the seller.