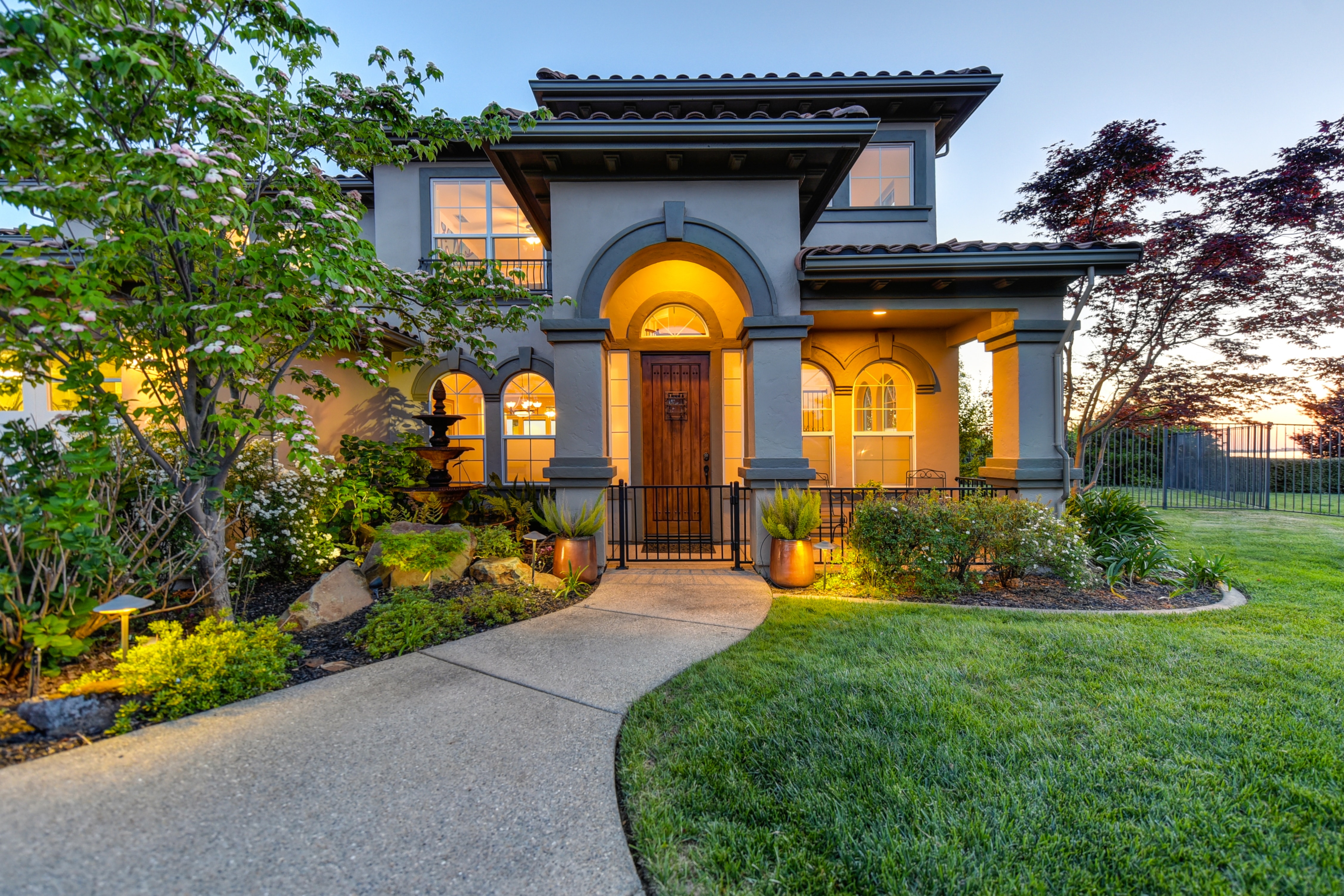 Marina Del Rey Number One Moving Company: Looking for a local mover near you? MOOVIT4NOW is passionate about delivering a 5-star moving experience to our commercial and residential neighbors in Marina Del Rey. From small student dorm moves to a five-bedroom family home, MOOVIT4NOW’s award-winning dedication to quality is unrivaled. Our personalized VIP long distance moves to locations such as Los Angeles, Las Vegas, San Francisco and Arizona are available 24-hours a day, seven days a week to help ensure that your next relocation is memorable and professional.

SCROLL DOWN TO SEE OUR CUSTOMER REVIEWS

For a instant move quote, to book a move, or if you need help planning your next relocation, call one of our friendly moving coordinators.
Our team of professionals are available to assist you 24-hours a day!

Helping you move the things you love… MOOVIT4NOW. 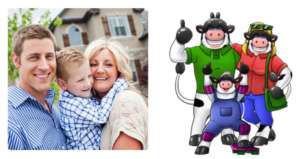 Most polite wonderful folks ever!

.
Saturday, December 15, 2018
★★★★★
“ 15 months later and moving again. I can't say enough about these folks. Truly the most un-stressed move again with the most polite wonderful folks ever. Thank you Cherry and Alex and team!!! These people are the most professional hard working accommodating people I have ever hired. Call Cherry for anything you need from moving to painting. I can't say enough about these people and this company. All spoke English, all were polite, and no one walked with empty hands. Cherry was there and coordinated the entire day. I never write reviews but this was so over the top I had to say something.”
- Peter L.

Moved us safely and efficiently

.
Saturday, December 15, 2018
★★★★★
“ These guys were something else I couldn't believe the level of customer service I received. My 1st phone call was answered at 4:30 am . He said yes he has somebody available for me they were there at 7:00 a.m. They moved me out by noon . What I really liked was that they were prompt and they cared about my stuff. I would definitely recommend them without a doubt.”
- Mick G.

These guys were quick!

.
Sunday, December 16, 2018
★★★★★
“ My partner and I recently moved from Pasadena to Hollywood, we have a lot of stuff from a two bedroom apartment. First of all, the team arrived on time. They started immediately and wrapped all our furnitures, appliances, put our clothes in boxes straight from the closet. Loading was quick too, they moved so fast. When we got to our new place, they unload everything very quick without damaging or scratching my stuff. They did took care of my belongings like its their own. Thank you very much Alejandro, Jose and Ivan. Whenever i need a moving service, i will definitely call this company. Very highly recommended.”
- Hugh F.

I can't thank them enough

.
Sunday, December 16, 2018
★★★★★
“ I moved a lot of times, tried different companies bit this moving service company surpassed all the other companies that I worked with. Other companies complained about the weather, stairs, location of the house and parking. This company did exactly what they were said going to do. They arrived on time, punctual, was very careful with my property. I was happy with speed in which they got everything moved from one house to the other house and worked with all of our demands without complaining. I can't thank them enough and would highly recommend them for local and long distance moves. Thanks Cherry and her team.”
- Simon P.

.
Sunday, December 16, 2018
★★★★★
“ I called last minute to get movers and they worked so diligently to accommodate me. The two men helping me where Ivan and Alejandro and they were just the sweetest guys. Incredibly thorough , and super speedy! I moved all my stuff to storage from my one bedroom apartment . I had them break down my loft bed and they also wrapped all of my furniture with plastic . It took a total of 3 hrs to get everything packed and then unloaded into storage. Not to mention I called several other moving companies and the amount they quoted me was ridiculous ! Most places also have a minimum length of time which usually is 2 hrs and above . Not these guys , they charge per hr! I highly recommend using this moving company. I will definitely use them again!”
- Jessica P.
Instant Quote

MOOVIT4NOW loves to help customers in Marina Del Rey move the things that are dear to their heart.  Whether it is a new graduate-student moving to her first condo, an excited family moving to their dream home, or a local business moving downtown, MOOVIT4NOW, your friendly neighborhood moving company, is here to help ensure that your next relocation is a successful one! We Love to Move Marina Del Rey! 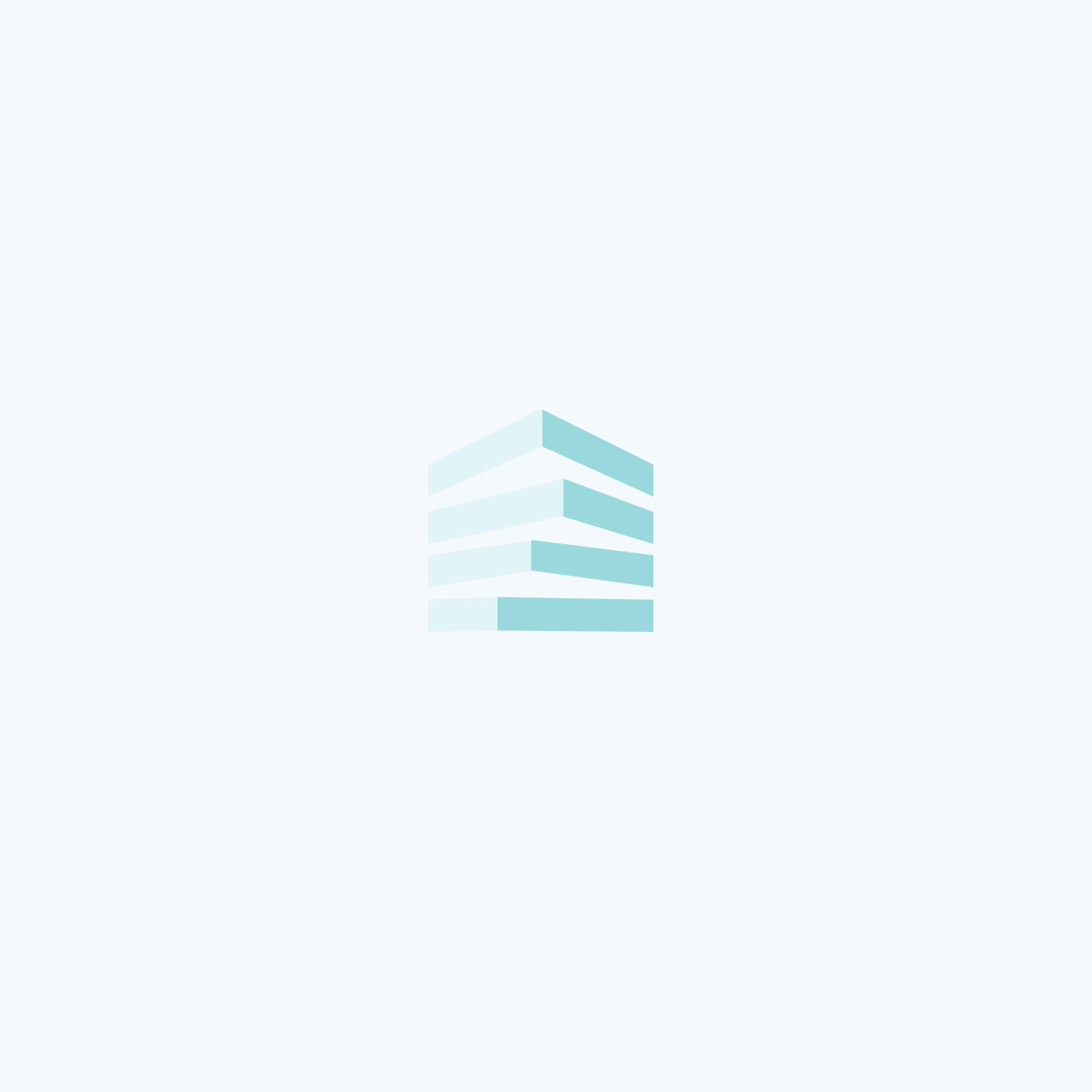 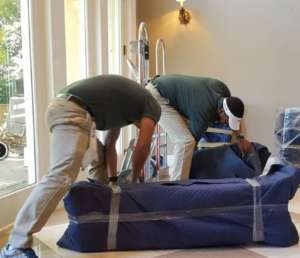 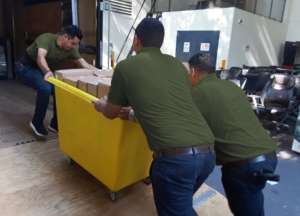 GEOGRAPHIC BOUNDARIES
Marina del Rey comprises 807 acres, of which half is under water. The approximate borders include the area west of Lincoln Boulevard, east of Via Dolce, north of Ballona Creek, and south of Washington Boulevard/Oxford Basin. This area above and below water is entirely owned by the County of Los Angeles and is leased out to private leaseholders on long-term agreements. The community is surrounded on three sides by the City of Los Angeles. (The greater Marina del Rey area has different boundaries.)

Moving Services Provided In other areas such as:

Department of Water and Power